RJ-45 Serial: A Tale in Confusion 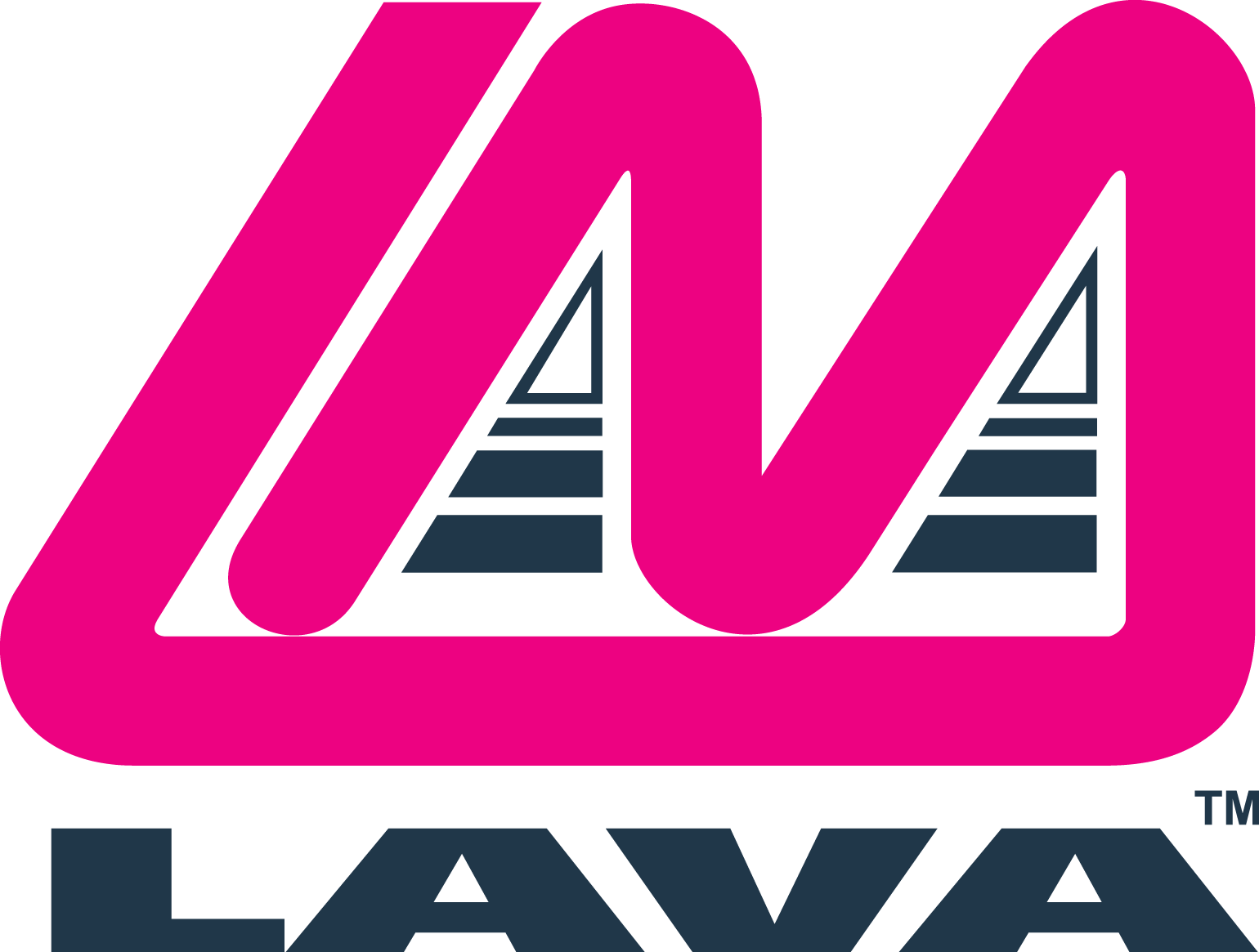 We’ve just put out our newest white paper, on the subject of Power over Ethernet (PoE), also known as IEEE 802.3at. This technology makes it possible to deliver power to networked devices simply and easily, using existing network cabling. Power can be added to a network using either PoE endpoint devices (these are, for example, PoE routers and switches), or through PoE midspan devices (devices that can inject power into an existing network segment). Power is delivered to PoE devices that are capable of asking for and then utilizing this power.

The PoE device receiving power does not in fact need to be an Ethernet device at all, making it possible to use PoE as a generalized, efficient, and managed low to medium power distribution system.

LAVA has introduced four PoE serial device servers as well, so now is a good time to become familiar with this powerful new technology.